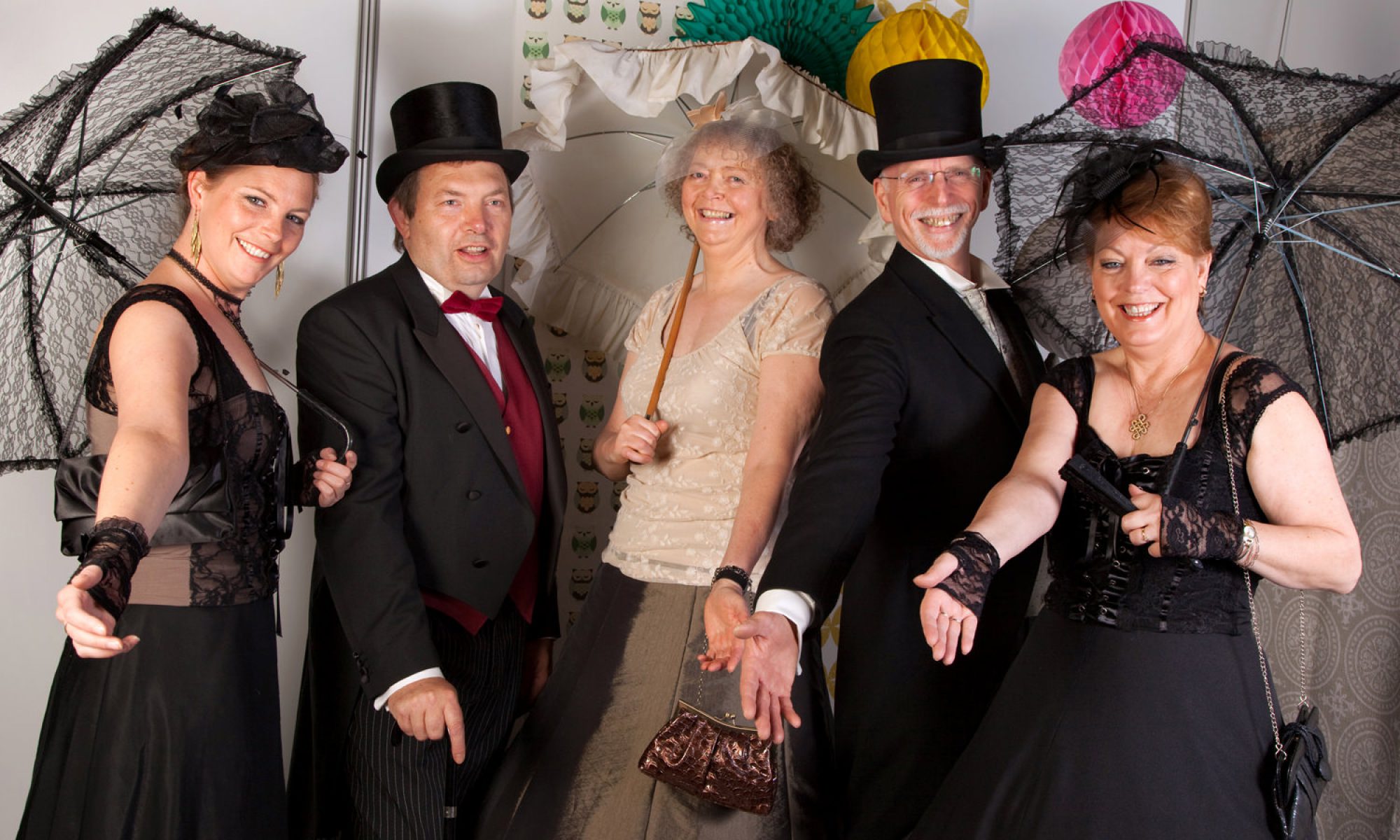 Founder Mary-Rose about her call.

The call below went digital for the first time in early December 2006 via a blog by Mary-Rose and was then translated into English and has created an amazing effect!

It was shared en masse and the most impressive result of that became clear when, among other things, an Australian police officer called her to show his support.

Many people were moved by the call.

And so the start of an annual worldwide call to be more alert to child suffering in our own city, street or village.

Sparkling light as a stunning contrast against the dark sky …

Every year it surprises me again; the atmosphere in the month of December and how people with a safe environment react. They see it as another Christmas, another turn of the year and again the best wishes. Quite simply, right?

Yes, for you, and now also for me, that is quite normal.

My heart, however, is currently more to the people where it is just different. People best wishes might need it most, people who can not feel safe and secure.

You think of people starving in Africa, Tsunami victims and areas of civil wars?

I think of those delicate souls who live in the same city.

And unfortunately still the “club” is expanding ….

I do not know them, but I know they are there. I know that little girls that this holiday season will again be disappointed. Not because of the gifts, but the unmet needs rescue.

Little boys who do not know that they can find understanding, that there are more like them …. Unfortunately!

I think that hearted, who will again be the victim after the holidays of the lusts of their perpetrators, which translate the demand for power crazed sexual activities.

Maybe they will be left alone with the holidays, maybe not.

I think of the children of alcoholics and drug addicts, “rescuers” of the family;

The silent forces behind a tough image or a challenging smile. Nobody sees the mature insights from behind the children’s little face.

I think of the failed adult communication that promise a beating for some children; the fractures, bruises, a heart full of tears.

Every year I realize that these children are not far away.

One year I supported myself a victim of rape on Boxing Day.

A grim reality that does not disappear with a tree, a card or a gift.

One is shame talked about. Even, until the feeling gets too close.

Thereafter, it is silent about again. If it goes away? Ignorance is bliss? No idea.

I know only that the victim (little) to do nothing. Therefore they do not get help, no understanding, no better future.

They will also have to fight off the misery alone.

They will also need to work up an admirable personality, mostly alone.

Also, they will usually feel alone, with people around him.

Every year I look forward again to the Coca Cola advertisement.

Because then I feel equal to the rest of the world. We look all together and we know that Santa behind the truck, giving the only real nod ….

And every year I wonder if it can be collective consciousness so powerful that we can change something.

What if all of us on Christmas Eve from 23:55 to 00:00 send a positive thought to the unknown victims?

What if we no fuss, silently send in the universe?

Then there is a new “wave” across the globe, because by the time zone is in you and me may not simultaneously 23.55.

Get your mind than mine to? it will merge with all the others? They form one controlled energy? A soft cuddly toy for a child that there is just enough to have to survive?

Or I think so many people on my unknown path that so many people here to do it that there may be a new kind of fireworks? If a contract smashing against an ever brightening sky?

And what if we repeat again on December 31? Together with THE clock on the TV, the squares, the discos, bars, hotels, railway stations, the ….

Together with the people who forgot on Christmas Eve?

Perhaps it is the greatest gift we can give the world,

a gift that costs nothing more than perhaps a few tears …. ours!